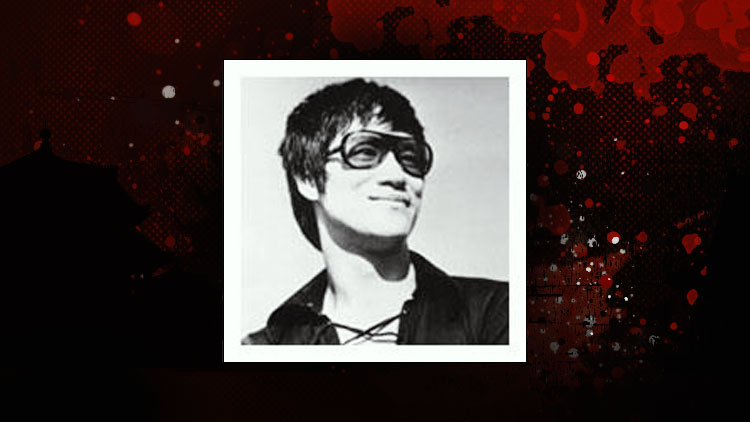 🐉✍🏽📸📽 From The Bruce Lee Archive Post #53 ‘Screenings & Premieres’: This week we take a glance at some rarer shots of Bruce's film screenings and premieres around the world. In the age of the smartphone, it's nearly impossible to imagine today that documenting these events would be basically tasked to professional photographers. We begin with a rarer shot of Bruce at the premiere of "Fist of Fury" (Photo 1), and a press release for the New York City premiere of the same film (2). The whole family was in tow at the premiere of "The Big Boss" (3); Bruce shakes Producer Raymond Chow's hand while Linda carries Shannon, and just visible in the background stands Brandon (with co-star Maria Yi). And here's the original invitation sent to "Mr. and Mrs. Lee" (4) for the event. The family is again part of the "Way of the Dragon" premiere, while co-stars (Bob Wall, Nora Miao, Chuck Norris) and others watch Bruce and Shannon in a happy moment (5). Fans will recall that "Way" was originally released in the U.S. as "Return of the Dragon" (released anachronistically after "Enter the Dragon") and here's a rare shot of a screening under that title at the Vogue on Hollywood Boulevard (6). Here's also a ticket from an original "Way" screening at Queens Theater, Hong Kong (7). "Enter" was given a sizably larger premiere at the classic Grauman's Chinese Theater in Hollywood (8). Here's an original ticket to a Hong Kong screening of "Enter" as well (9). Lastly, here's a posthumous screening of "Game of Death" and accompanying tribute to Bruce in Los Angeles around the time of that film's release in 1978 (10).

🐉👊🏽💥 Kung Fu Tuesdays Post #20 ‘Attack!’: For the next few posts we will look into the The Five Ways of Attack: Bruce Lee developed and taught combative techniques he called the “Five Ways of Attack”. These were influenced in part by Bruce’s research into fencing. The 5 ways of attack are: • Simple Angle Attack • Hand-Immobilizing Attack • Progressive Indirect Attack • Attack by Combination • Attack by Drawing All forms of attack require agile maneuvering as they are often set up by readjusting distance with your footwork.

🐉👊🏽New Warrior Up Bruce Lee x @champion Tees 🐉👊🏽 BL Store 🔗 -> https://bit.ly/2ZL2C9T 🐉✍🏽 (on the back of the shirt) ‘Warriors protect the vulnerable and are servants of civilization and its future. Warriors master themselves to overcome weakness of character and personal desire. They are devoted to a cause greater than themselves and have the discipline to change their behavior for the sake of honorable ends. They embrace a journey of self discovery not only for their own enlightenment but for the benefit of their communities. A society is not healthy without its warriors!’ 🐉👊🏽

On the set of Enter the Dragon 🐉

🐉 Bruce Lee’s Core Symbol ‘Using no way as way; Having no limitation as limitation’🐉